Caring For Your Christmas Plants

Caring for your Christmas Plants
Most everyone likes to add colour to homes over the Christmas season, and flowering plants are always a favourite. Some of these plants can be appreciated for several weeks after they are received, and some for many years, if proper care is given. A few, however, rarely last over Christmas and cannot be rejuvenated after
flowering. These should be discarded as soon as their usefulness has passed.

Poinsettia, the traditional Christmas plant, should be kept well-watered. The varieties available today have colourful floral bracts that often last until Easter or longer if the plants are kept well-watered. They should also be kept in a location that receives good light. You can keep the plant growing until mid-May when it can be placed in a lightly shaded part of the garden. At this time, cut the stems back to fifteen centimetres and feed
with 20-20-20. Such plants must be brought inside in September before frost and kept away from all sources of artificial light at night if you want them to flower again for Christmas. In other words, they must be placed in a closet or other light-free area each evening at six o’clock starting in late September, but brought out into a well lit area each morning between eight or nine o’clock. This must be continued until the coloured bracts are well developed, usually by late November.

Azaleas should be kept well watered and growing until the flowers are gone, then watered sparingly for the rest of the winter. Keep them in a light, sunny window. Do not keep them in a basement or other areas of the house where sunlight is not available. In spring, plunge the pots outside in a shaded area and keep the plants
well watered and fed with an acid fertilizer. Bring them in after a few heavy frosts, early in November, to flower for Christmas, or early in December for later flowering.

Mums are very popular at Christmas. These may be watered sparingly after flowering, removed to a basement window until spring, and then divided and planted out in the garden. The ones sold in florist shops are mostly the late-flowering types, and will not be early enough to flower outside in the garden. You may pot them in fall before frost and bring them indoors. Make sure they are placed where there is no artificial light.

Cyclamen require a light, cool window and lots of water until they are through flowering. Although they may be kept from year to year, they are quite difficult to manage and need very special treatment.

Kalanchoe are succulent plants that should be kept in a sunny window all year, where they will flourish
indefinitely. Do not water too much.

Hang out with us! 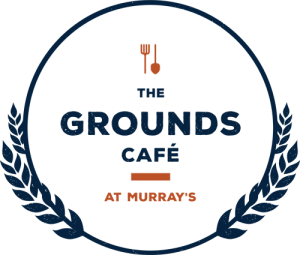 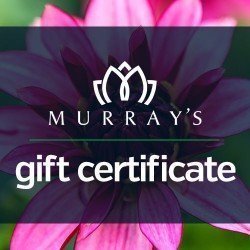